The MiniROVER Remotely Operated Vehicle is Teledyne Benthos’ answer for a more portable and powerful ROV system. Over 500 of Benthos’ ROV vehicles have been sold worldwide and this proud tradition continues with the newest ROV to bear the name. The new MiniROVER is an extremely robust, highly portable system that allows the user to extend the operational envelope of their ROV projects and explore areas never before possible. At an in-air weight of 52 pounds, the MiniROVER is one man deployable and has built in connectivity for many optional sensors, including scanning sonars. This versatility allows our MiniROVER to be used for a wide array of applications. 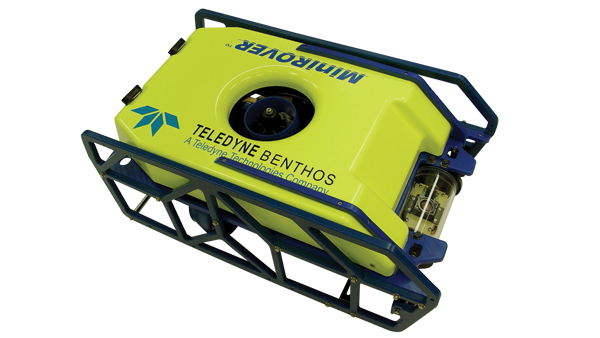 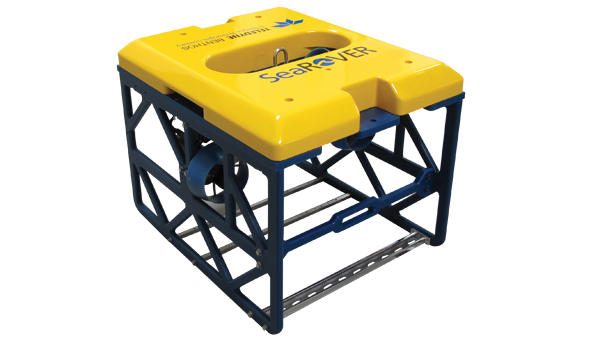 The SeaROVER® is an extremely powerful, compact open-frame inspection class vehicle, that was designed with a Payload Centric approach, meaning that the ROV is built around the sensor.

The Stingray is a portable inspection class ROV. 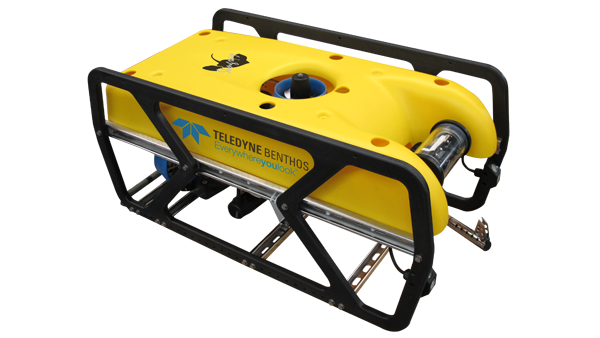 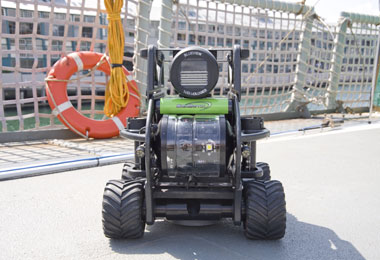